Fly fishers throughout the country will mourn the passing of Bill Mincher yesterday the 17th June. He served as National Chairman of FOSAF for many years and more recently as Vice President. Bill will be remembered as someone who worked unselfishly for the greater good and his achievements were of major importance to fly fishing. His two most memorable projects were the series of fly fishing books which gave tremendous impetus to fly fishing in the country. Initially, these were the Nedbank Guides to Flyfishing at the turn of the century followed by the Favoured Flies series and finally the FOSAF Guide. There are very few anglers in SA who do not have at least one or maybe more of these titles on their shelves.

Then there is the Yellowfish Working Group which was formed over 20 years ago to conserve and protect our many indigenous fishes and especially the flagship species, the yellowfish. These fishes are under tremendous threat due to the badly polluted state of our waterways. From a national point of view it is vital that interest groups like this one draw attention to the state of our rivers as these fishes are an important indicator species of river health. Without Bill’s leadership of this group in the early years this interest group would never have reached that status it has amongst anglers, conservationists, scientists and the general public.

Bill was one of those rare individuals who was always prepared to volunteer for a deserving cause He was a supreme organiser who seemed to get the most out of people. Although he was a hard driver when it came to one of his projects, he was always the perfect gentleman, the epitome of tact and good manners. Our condolences go to his children Craig, Jane and Brian. It was a great privilege for us at FOSAF know him.  Rest in peace Bill Mincher. 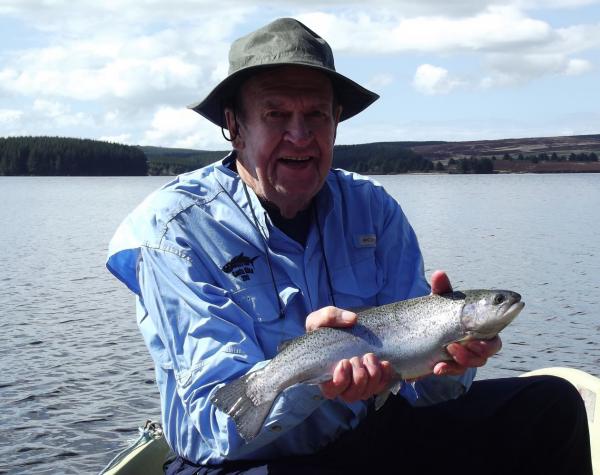